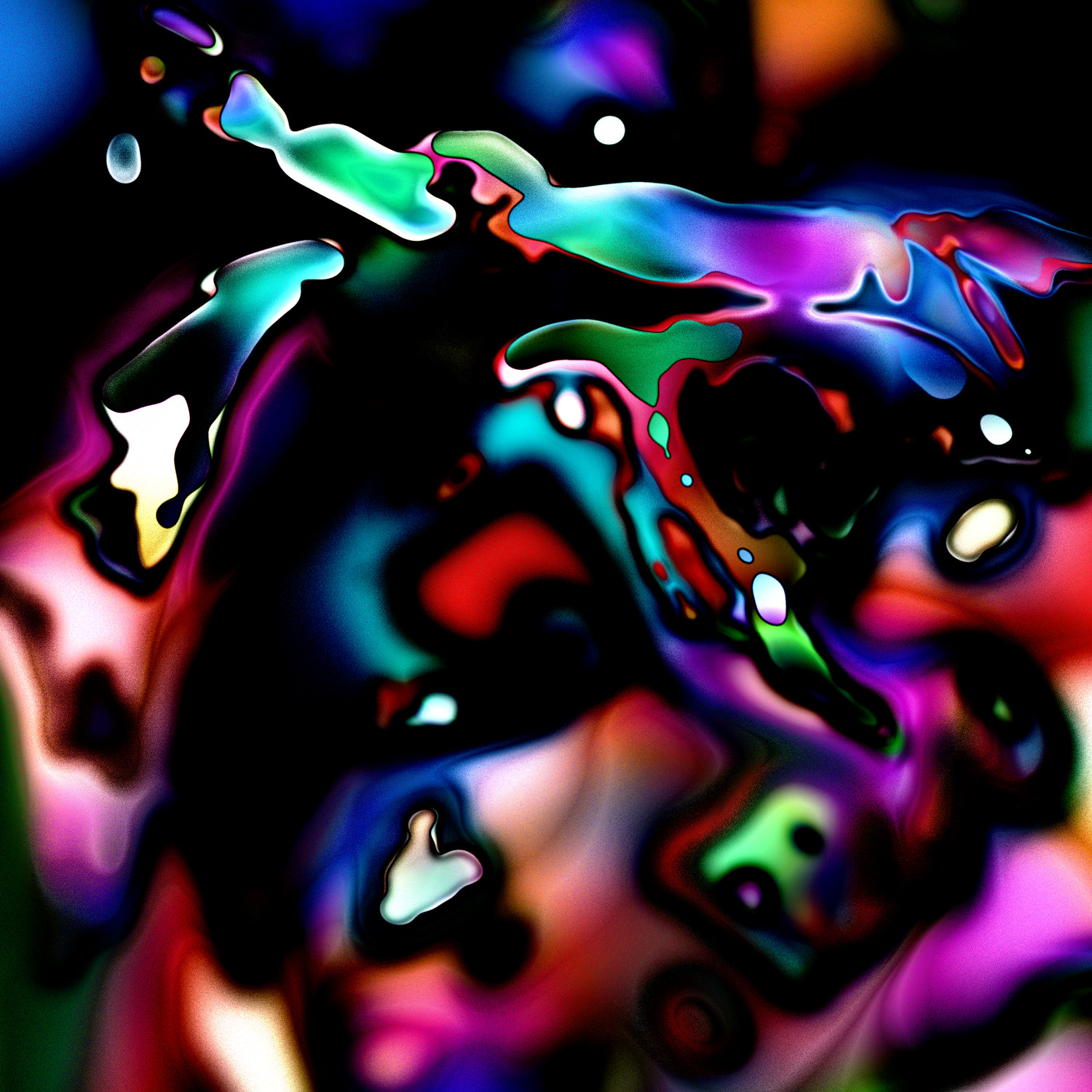 Detroit's DJ Bone is and always has been one of his city's most underrated producers. In fact, the man is a killer behind the decks too, mashing up house and techno with that inimitable US speed that has also been championed by the likes of DJ Rush et al. His relationship with Bristol's Don't Be Afraid has been a fruitful one of the last year or two, releasing a couple of gnarly 12"s under the Differ-ENT moniker, a sound that expands upon his comparatively more rigid techno sound. This is the debut album under the Differ-ENT alias, and we most certainly agree that It's Good To Be Differ-ENT." There isn't a dud tune on here, and for an LP that focusses primarily on the dancefloor, it manages to convey a strong narrative throughout, built with mastery and dedication by this talented artist. Tunes like "Met Allergic Flew Antsy" or "Marvel Less" are muscly and fast-paced, but there is still plenty of exploration going on at their core, while remnants of electro can be heard on tunes like "Compute Her". This is a vibrant LP, made up of many different guises and shades, all finely tuned around the dancehall, and strangely fitting with the UK's lust for the broken sound.

Save this product for later 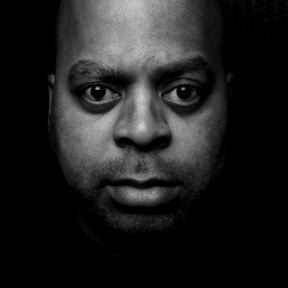 Subject Detroit Records was started in Detroit by DJ Bone on June 17th 1995.

DJ Bone and the city of Detroit have spawned our Advanced Black Music which is our soul and maintains our longevity.